“I am the one in the wheelchair, but I am not the only one who knows what it feels like when this life gets too hard to stand.

All of us have disabilities. And the worst ones don’t even affect you on the outside, they are the ones who paralyze you inside – socially, spiritually, emotionally, mentally…

Finding the strength to put one foot in front of the other is a trial for us all, even if there’s nothing wrong with your feet. And we all need a little help to keep on rollin.” 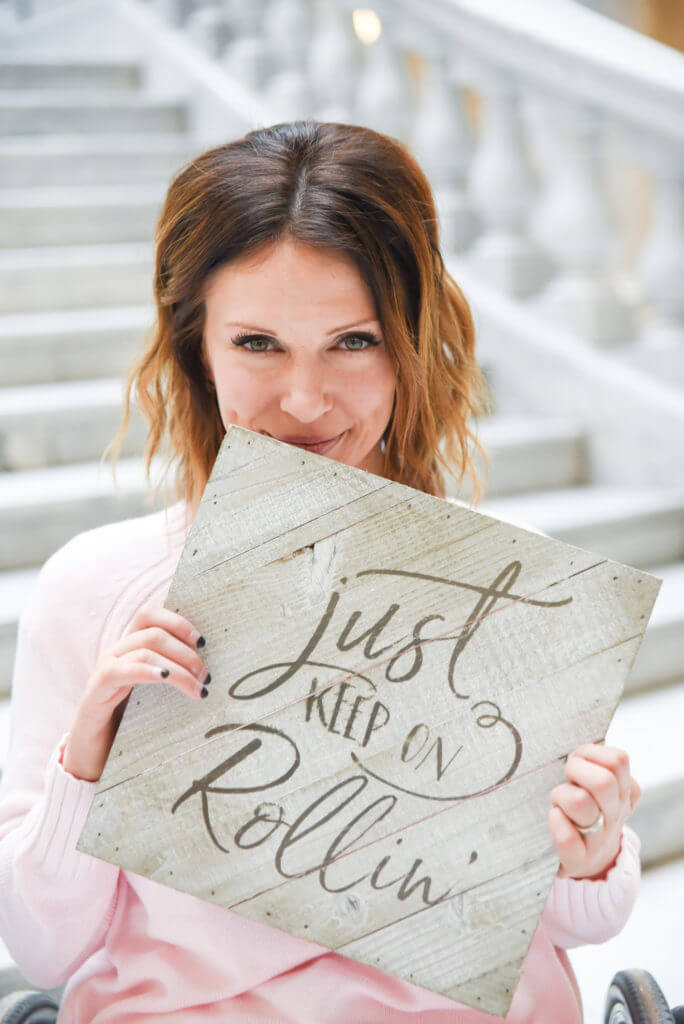 Before the wheelchair, Meg was a ballroom dancer and professional party planner. Then a weekend trip changed it all and Meg was paralyzed on March 6, 2004 when she was hiking in Southern Utah. She accidentally jumped off a 40-foot cliff, breaking both of her femurs, wrists, collar bone, and four bones in her neck. She became a C-7 quadriplegic.

WHEN LIFE GETS TOO HARD TO STAND, JUST KEEP ON ROLLIN'

Though confined to a wheelchair, Meg refuses to sit still. She started out her time in a wheelchair playing rugby, also known as Murderball, with the Utah Scorpions. Less than a year and a half after her injury, Meg represented Utah as an independent delegate at the national Ms. Wheelchair America Pageant in New York, winning the Spirit Award. That same year, Meg founded Utah’s chapter of the Ms. Wheelchair pageant, which boasted record-breaking audience attendance and contestant participation. Her reach has included teens and littles in wheelchairs through the Teen Spokes and Princess Pageant.

Meg was paralyzed halfway through college, but finished her degree at Weber State University. She has a BA in Communications with a minor in English. Part of her college experience was as an intern at Walt Disney World in Orlando, FL.

In addition to numerous television and print stories, Meg was the cover story for Wasatch Women in 2008. She has been the inspiration for several documentaries and movies including Falling Up.

Meg is a founding partner for Jumping Turtle LLC and Our Turtle House. Her work as an influencer has touched many on a local, national, and international level and Meg is a recipient of the Athena Leadership Award. 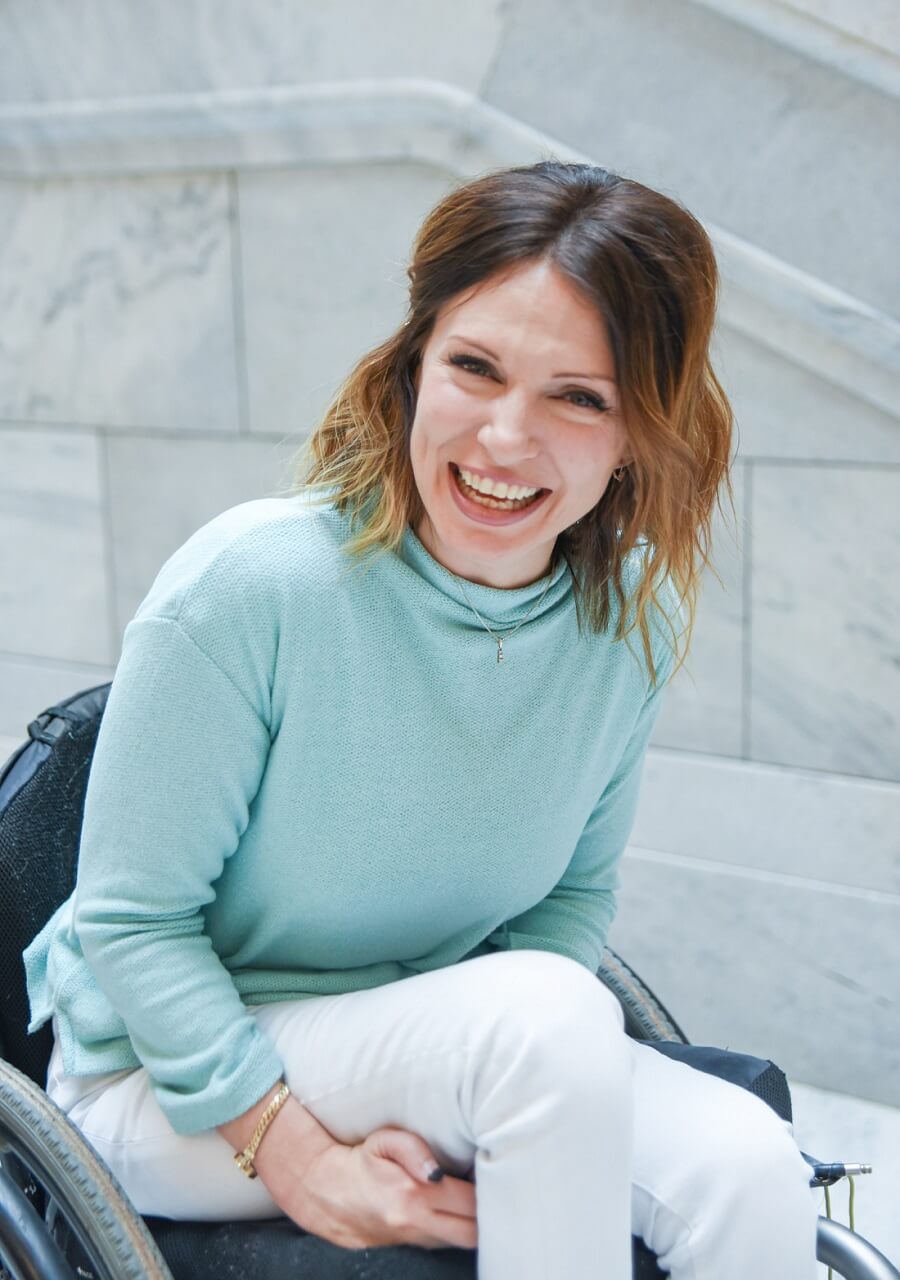 Meg married Whit Johnson in the Salt Lake Temple in 2008. They dated before she was paralyzed, but he  wouldn’t go dancing with her and waited until after she was paralyzed to propose. They live in Utah and have two daughters and many tea parties. 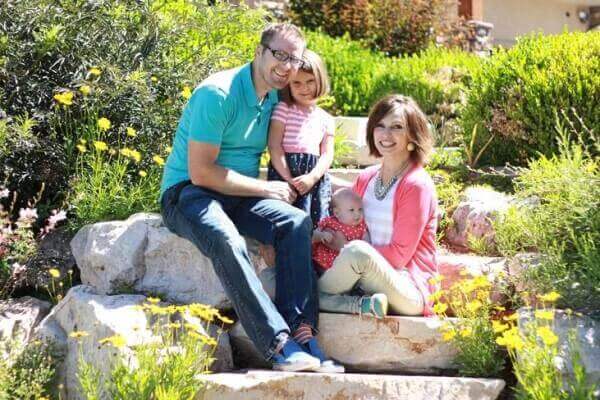